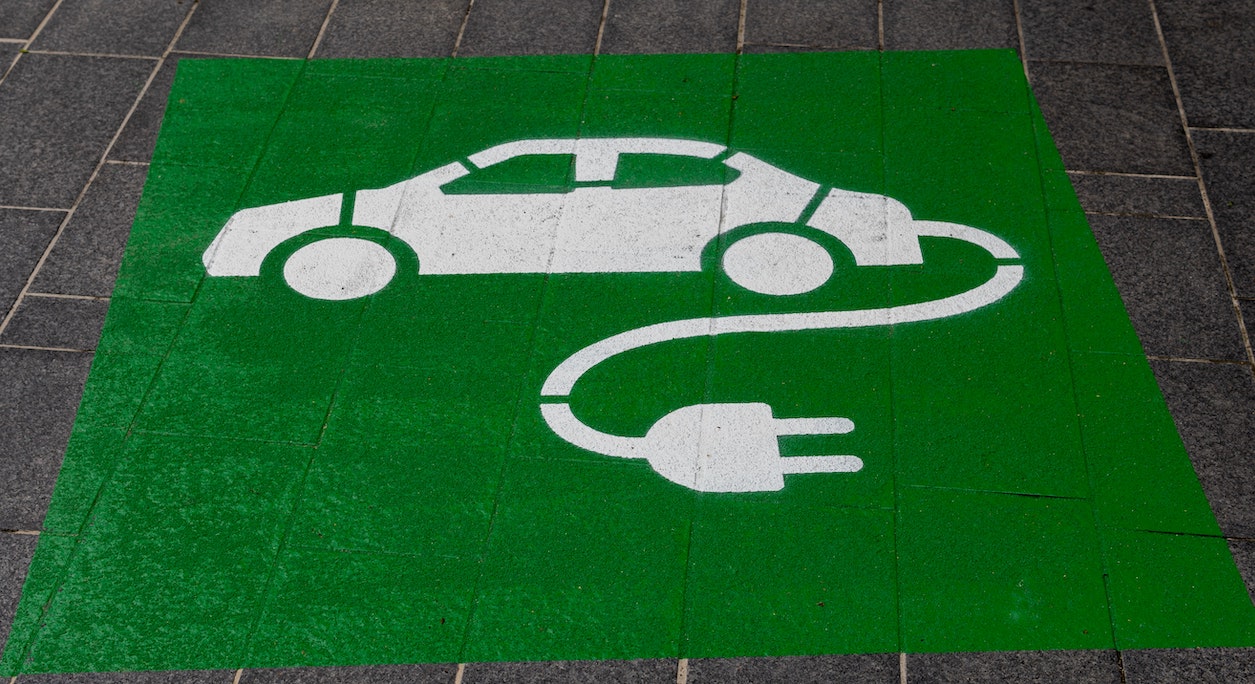 An International Council on Clean Transportation (ICCT) report shows that for a medium-size car the life-cycle emissions of a ZEV is ~ 65% lower than that of a comparable gasoline car2. Much lower vehicle emissions and maintenance cost sound appealing, but sales indicate otherwise; fewer than 1% of cars in Canada are ZEVs. In 2020, ZEVs made up only about 3.5% of sales in Canada3. For most households, ZEVs are still too expensive. Vehicle batteries are the main driver of this expense, and technology advancement is reducing battery cost, but it will probably take a few more years for the price of ZEVs to achieve parity with gasoline vehicles. Until ZEVs become affordable for more Canadians, governments and manufacturers need to continue offering rebates and incentives. In a recent poll by KPMG, 70% of the people surveyed said they would only consider buying a ZEV if they would receive tax or automaker rebates and incentives4. The poll showed that provinces adding their own “green” rebates to the existing federal had the highest potential ZEV buyers. Observers also suggest including used vehicles in a federal rebate for ZEVs rather than only those able to buy brand new5. As the used ZEV market progresses, it will provide equal access to ZEVs.

Potential buyers may have anxiety about ZEV’S driving range, reliability in cold weather, and charging time. In the KPMG survey, 83% asked for car manufacturers to invest in a national charging infrastructure4. As the ZEV market share evolves in coming years, powering road travel with electricity will place new demand on Canada’s electrical systems, but the increase should remain negligible. For example, in Quebec adding one million ZEVs would only represent an increase of 2% in electricity consumption6. The timing of charging vehicles might become important during peak hours (e.g. early mornings in a cold winter), and access times may become regulated.

The transportation sector is responsible for 27% of GHG emissions in Canada. Passenger cars are responsible for almost half of that total7. In addition to that, another 26% of the GHG emissions in Canada are from the oil and gas sectors8. In comparison, only 4% of the transport GHG emissions are from domestic aviation. Thus, if Canada wants to reach its targets under the 2015 Paris Agreement, switching rapidly to ZEVs in the next 8 years is necessary. Canada has committed to reducing its GHG emissions by 30% below 2005 levels by 2030. Hence, if in 2030, 20% of the cars on the road are ZEVs9, it would reduce car emissions by 10-15%, which is considerable considering the timeline. By 2050, car emissions could be reduced by up to 40%. And for consumers, these reductions will also result in cost saving. Vehicle owners should be able to save between $800 to $2000 per year on maintenance and fueling costs10.

Canada’s total GHG emissions in 2019 was 730 Mt CO2 eq and there is a target of 511 Mt CO2 eq for 2030. With only eight years until 2030, Canada will have to move faster to reach its target. Transportation is a key sector where Canada can substantially reduce its GHG emissions thus, switching rapidly to ZEVs is key. Canada is well poised to do so. We already have access to several electric car models, and more choices will soon mean more competition and better prices for the consumers. Not only does Canada have the electricity capacity to support millions of ZEVs, but 82% of our electricity comes from non-GHG emitting sources11.

The Economics of Methane